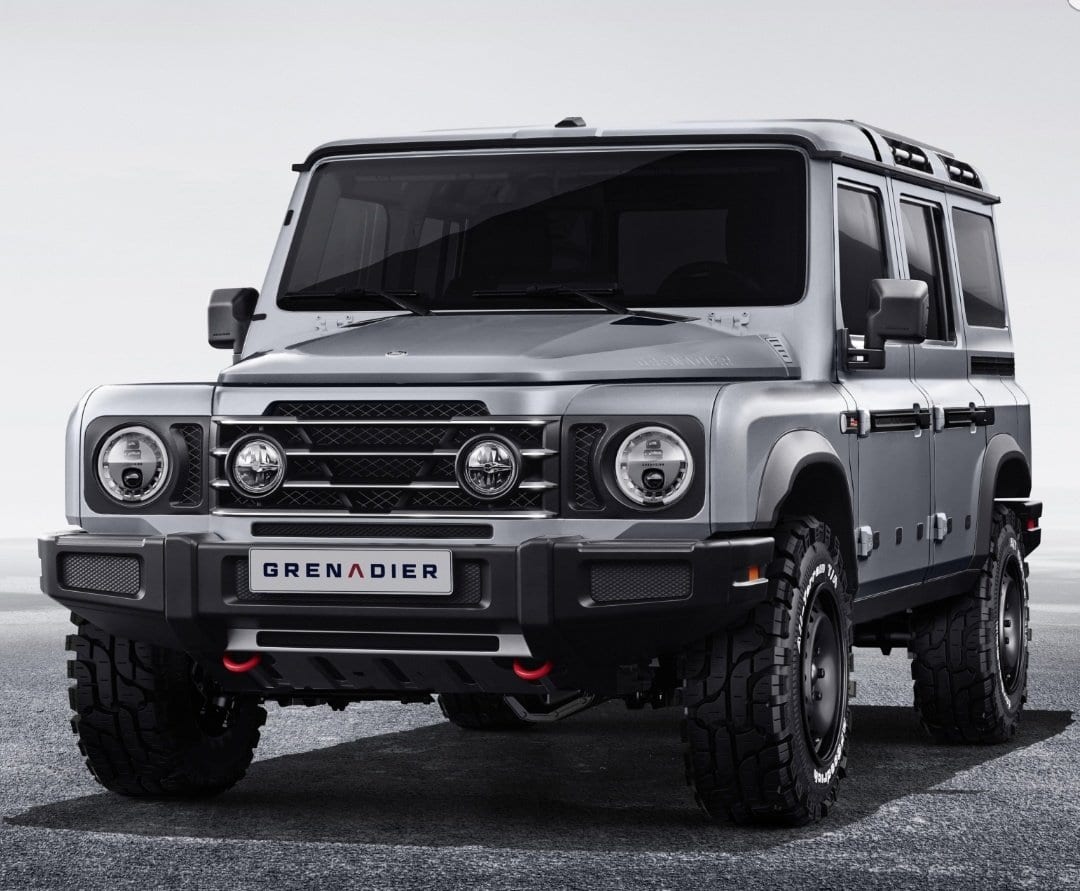 Think you recognise the styling? Yes, you do! Any fan of 4×4 can see the Defender at the heart of the design of this Ineos Grenadier,- the next generation Defender?.

The end of production of the Defender at the beginning 2016 was a shock for most of us, the end of an icon. Why?! Surely sales and the love for this car would continue? Seems not for Jaguar Land Rover after its 67 year run.

In comes Sir Jim Ratcliffe. After JLR wouldn’t sell him the drawings, he and his newly created team Creating what is now called the Ineos Grenadier.

Apparently named after Sir Ratcliffe’s favourite pub in Mayfair, it is a fitting name for the new car, maybe that next generation Defender. Whilst the project was initially named after where the idea was born, the team are open to input from fans and potential customers.

On the face of it, you can see some the Defender styling at the heart of it but taken to new levels. On first glance, I’m excited for this to come to life.

The fun and enduring love for the Defender will never die I’m sure and hope but this takes us to a new generation, the next step that Jaguar Land Rover themselves should’ve done maybe? Is this then a new love for the 4×4 world that will capture imaginations and hearts as the Defender has done?

Whilst the initial production is based on the more traditional cabin style, an open backed truck style is already in the plans. That surely will help the appeal.

This is no ‘Chelsea tractor’ though. At the heart, this is about delivering a rugged and trusted 4×4 even though the styling is more modern and will be fun to explore off road. They’re focusing very much on what they say is ‘function over form’ so is all about the off-road – taking the 4×4 where it should be and unashamedly focusing on its core audience and target – best ideas are the simplest!

Getting closer to the action

The Ineos team are being totally open about the journey they’re taking in the production and testing of the new off-roader by allowing everyone to be getting closer to the action. They’re reportedly on a world-wide testing mission over a year to put the Grenadier through its paces. Whilst production won’t see this come to life for a while yet, the team are getting everyone involved, including in deciding the name!

Complete with a mini series and a Q&A on Facebook, you can get up close and personal and with the off roader and follow the project during its birth. That can include an early test drive and opportunity to buy before public release, worth getting into if you’re a 4×4 fan.

We’ll keep an eye ourselves and look forward to taking for a test drive and bringing more news as it comes. If you’re interested in finding out more about our events and news, want us to review your project or test drive, get in touch with either Steph or Steve to arrange a call. 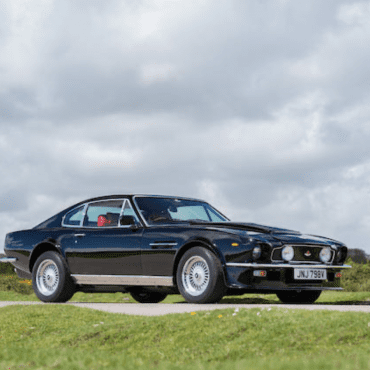 labelClassics of the Future todayMay 5, 2020

Finding a Bargain at Auction?

Finding a bargain at auction can be a great way to buy your classic. Classic Cars are safer than the stock market as investments go it seems with a resurgence [...] 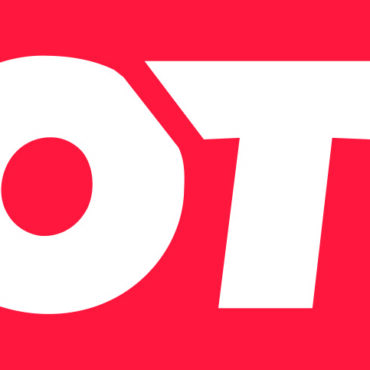 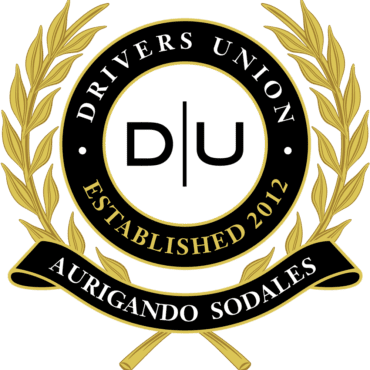