Finding a Bargain at Auction? Finding a bargain at auction can be a great way to buy your classic. Classic Cars are safer than the stock market as investments go it seems with a resurgence in values, at least prior to the spring of 2020 it was. What value do you put on your classic? On a budget you can get some great cars by buying locally at shows or you go to auction.

Bonhams, in advance of a planned auction at the end of May (may be subject to change….) have got a selection of cars and glancing through there are a few interesting finds!

Now, I’m a great lover of cars and its an interesting debate to have – which would you have for c£30,000 – a Ford Seria Cosworth 4×4 pimped up to the nines by the looks or a Mk2 Jaguar? In between that a Porche 911 Carera for about the same value?

Looking at the estimates, it would suggest it is a close call and all have their own appeal to different people but which would you have?

Personally I’d love a MK2, the Porsche next and then the Cosworth – of course depending on the collection at the time of purchase.

Finding a bargain from auction?

So can you find a bargain? There is a great selection to buy and some a bargain in different ways. The start of the show has to be this 1979 Aston Martin – a real crowd puller and power of a car.

Alongside that you can grab yourself a bit of music and motoring history. An Audi S8 from 2002 previously owned by Led Zeplin’s ROBERT PLANT and comes with a signed photograph from just £4000.

From an Austin 7 from 1936 to a Ford Type Y from the same year and a 1937 Sunbeam all up for grabs and some, without reserve. So is there a bargain to be had at the end of this month?

Whatever your choice, there are some great opportunities right now and in the coming months. What would your choice be? 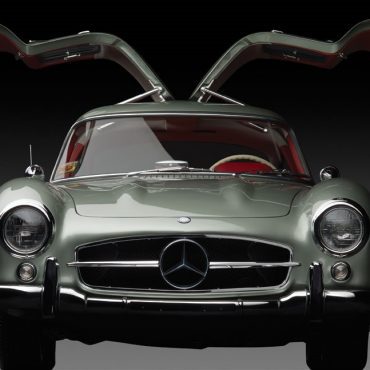 We are creating a new show, a #VirtualMotorShow on Sunday’s between 2-6pm on social media to help as a fundraiser to the NHS and independent events all caught up due [...] 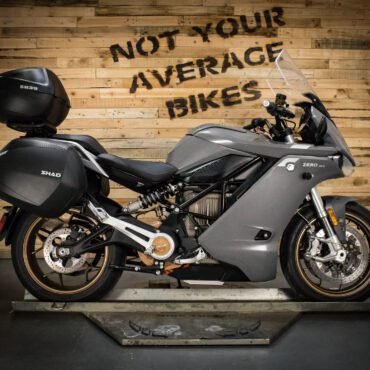 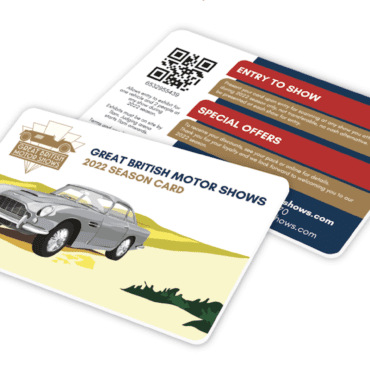