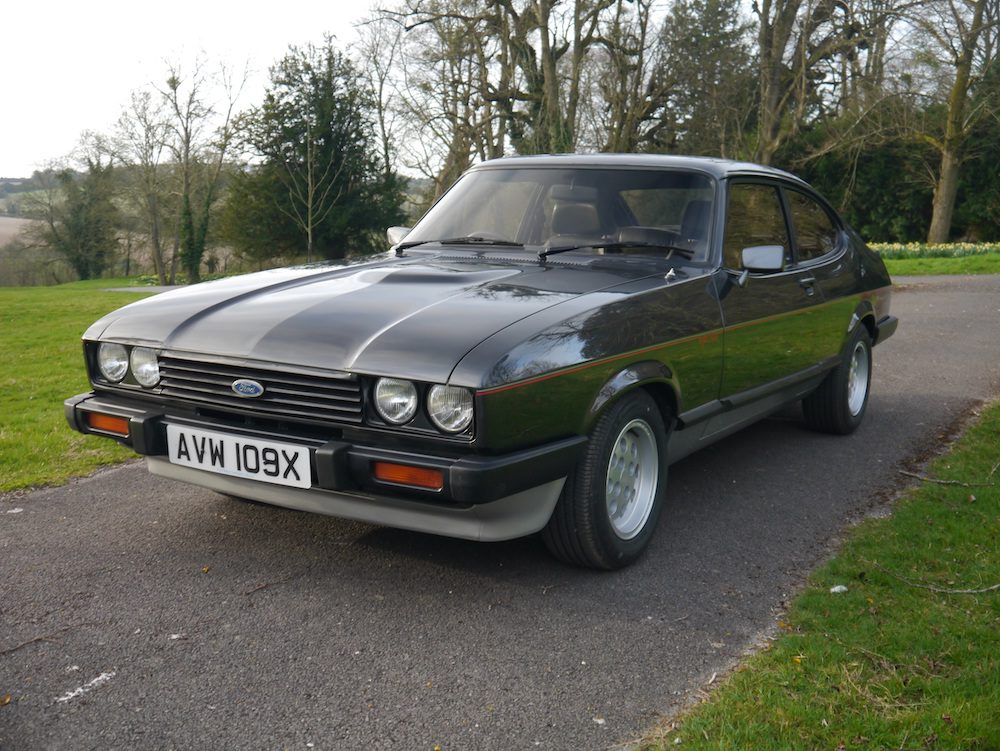 Henry Ford II 1981 Ford Capri 2.8 injection, a rare Ford Capris at auction this week. A peace of motoring history from the iconic marque loved by millions, is being heralded as one of the rarest Capri’s made, was created specifically for Henry Ford’s Grandson and will be auctioned on April 23rd by online specialists Car & Classic. It is one of three special Fords created for Henry Ford II and this Capri was specifically for him to use when traveling in the UK.

Starting life being hand-picked off the Cologne production line, this very special Capri then underwent a transformation that included additional layers of paint, stricter quality control and comfort features such as a C3 automatic transmission and wider, leather trimmed seats and door cards.

Grandson of founder Henry Ford, Henry Ford II was a key driver of Ford’s Total Performance programme that led to projects including the Ford GT40 and Mustang that were a catalyst for Ford’s success at the time. It was critical that Henry Ford II was available for dealer and supplier visits in the UK, hence his need for a bespoke Capri during that time.

The work on AVW109X was undertaken by Ford’s SVE division at Dunton before being delivered to Turville Grange, the Ford family’s home in the UK. It was enjoyed by the family until 1983 when it was purchased by Ron Mellor who was then Head of Ford Product Development. After three years, he put a for sale sign on the staff notice board, leading to Alan Jarman, a designer at Ford, buying the car to commute from Torquay to Dunton. In 1993 Jarman sold the car to Leslie Garner who kept it until April 2007 when the next owner, recommissioned the car with many new original Ford parts.

Now showing 68,958 miles on the odometer, the Capri has only covered around 6,800 miles in the last 28 years. Fresh from a comprehensive refresh this February 2021, restoring it to its full glory, it’s now ready to be enjoyed once more.

“Fast Fords are always highly sought after but this Capri is much more than that. Specifically prepared by the legendary SVE department for one of the most influential people in the history of Ford and then subsequently enjoyed by other key members of the company, it is a widely appreciated, documented and renowned part of the Ford story.”

Grab a peace of history at auction

The seven-day online auction will start from April 23rd on Car & Classic, with the special Capri’s estimated to be sold for £25,000 – £35,000. It comes to the sale with a vast array of history including old invoices, MOTs as well as copies of its time in Classic Cars Magazine this February and in Steve Saxty’s book – Secret Fords, which came out in 2020.

If you’ve got classic motoring news, reviews or shows and event updates drop us a line. 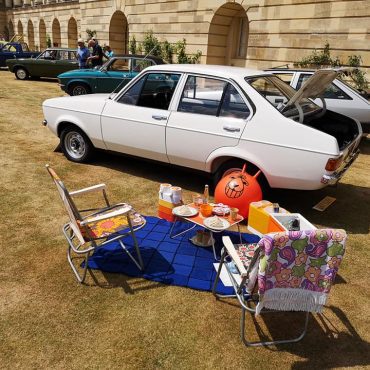 As lockdown slowly moves and life begins to return to some normality, many of us are looking forward to a season of events and now entries invited for Concours de [...]